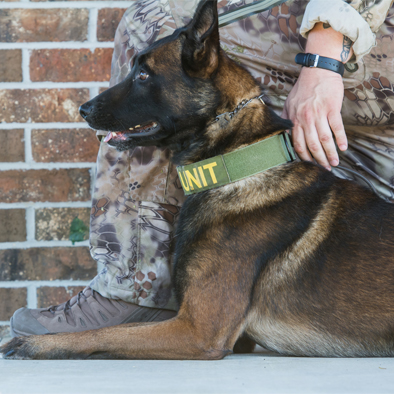 An innovative company started by an ex-police officer with expertise in running K9 (canine) units in the united states wants to build a K9 tracking and case management software. The company wants to make this software available for search and rescue teams of state, federal and local law enforcement agencies.

The founder decided to build a K9 case management system as a comprehensive solution with a profile for K9 dogs and their handlers, as well as many digital features including GPS tracking, weather information, record management and detailed activity reports.

Vatsa and the client worked closely to define product scope, priorities and roadmap, followed by end-to-end product development and deployment of the software.
Vatsa and the client collaborated closely to build in end-to-end functionalities into the software including, creating K9 profiles, supervisory functions (approve reports, add notes and recommendations), user profile management that included access rights, activity and audit tracking, suspect information, detailed reporting, creating training records and many more.
After initial due diligence, Vatsa decided to build an application to best suit the nature of work. Data storage and synchronization prove to be initial hurdles in such scenarios. Additionally, data conversion from existing systems to a new and modern system is a big challenge. However, with strong product engineering and Microsoft expertise, Vatsa delivered the initial version of the product without any interruptions and hurdles. Vatsa further kept improving the product based on inputs from the client and added many new functionalities over time. In the product’s 5.0 version, Vatsa made the product even more intuitive and user friendly. The team developed some very attractive features such as easier navigation, fast and inclusive data entry, color theming, comprehensive record search, and a fully built-in GPS tracking and maps functionality to automatically create accurate, satellite-based positions and tracking.
Most recently, Vatsa built a visual pro software in the latest version that allows both internet-connected data storage as well as local data storage for offline use. Vatsa built the front-end of the software using .Net and used SQL server for users to connect to their records from anywhere, if they needed to. It further coupled with SQL compact database to achieve the hybrid online and offline functionality.

Vatsa brought its product development expertise and coupled it effectively with the passion of the client to help build cutting-edge application for K9 handlers. The software is being used by more than 2000 agencies worldwide, and delivers many benefits including:

1) Easy tracking and record keeping which can be used for training and court proceedings
2) Faster decision making with instant access to all records for the users and supervisors
3) Better management of large, geographically dispersed teams with ability to synchronize all records from multiple locations
4) The client could focus on continuous improvement of the product based on customer feedback leading to large and happy customer base while Vatsa helped build to the client’s vision

Learn how you can achieve similar results for your business. Contact us today. 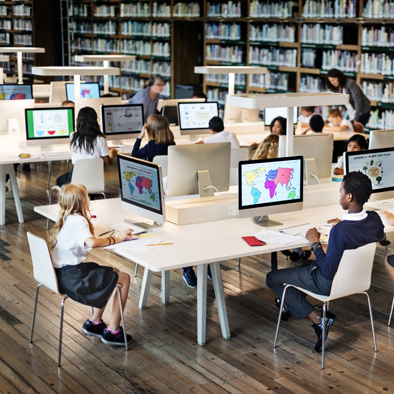 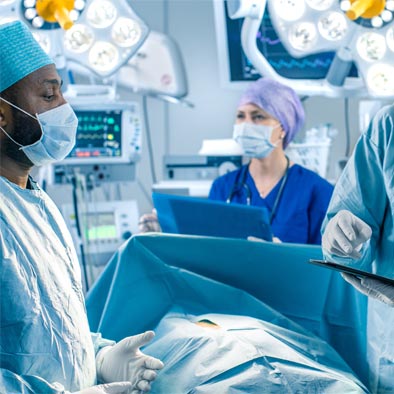 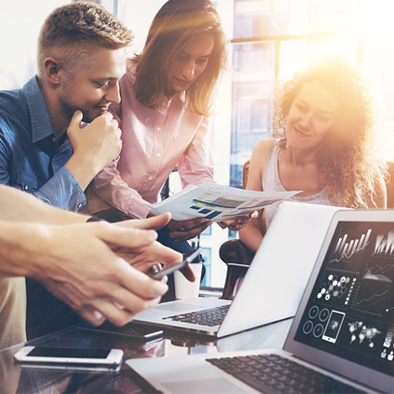 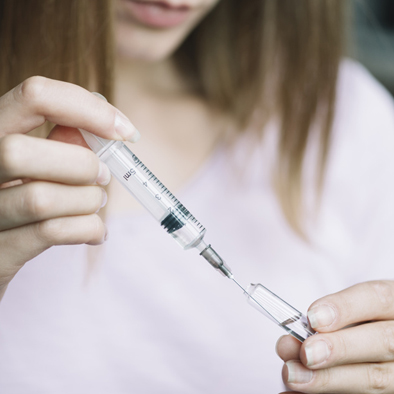 SharePoint based intranet portal for a global biopharmaceutical company 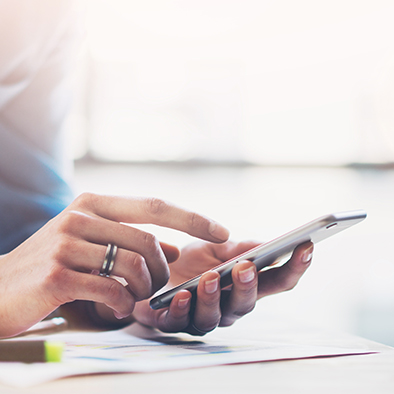 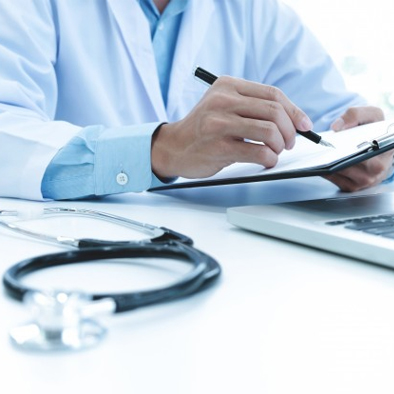